The wonderful dish of red beans with lots of greenery. If you do not want long to cook dry beans, you can take canned. Lobio can be attributed to vegetarian dishes of Georgian cuisine, simple and tasty. In Georgia, this is called beans. There are a lot of recipes for cooking lobio with various additional products, nuts, herbs and spices.

Lobio in translation from Georgian – beans. This name is a dish of boiled beans, which in Georgian cuisine have several dozen variations. They differ in bean varieties, in size, in shape, in color, and in the degree of digestion and, most importantly, in seasonings. We offer you one of the options for cooking lobio.

A dish called “lobio” has been known in Georgia since ancient times, it was prepared from fruits of hyacinth bean. Beans also appeared much later, at the end of the XVII century, a dish from it also became known as “lobio”. For cooking use either the grain or beans. Bean beans – white, pink, red – differ only in flavor nuances. For cooking it is better to choose one of the types of grains, since the cooking time for them is different.

How to cook lobio

Beans pour overnight with water. In the morning, drain the water and cook 2 hours. If you use canned beans, skip this step. 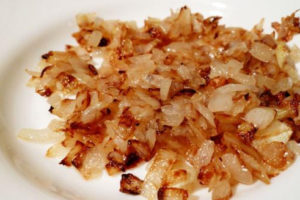 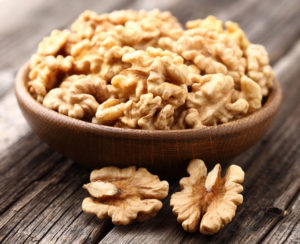 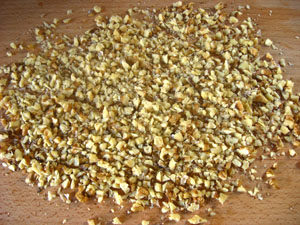 Once the beans are ready, drain and cool. After cooling, add the fried onions, nuts, chopped coriander, salt.

It is important to use exactly cilantro, as it gives the dish a special flavor and aroma. In general, it is difficult to imagine Georgian cuisine without cilantro. 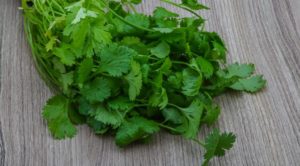